This is what I continue to LIVE for! 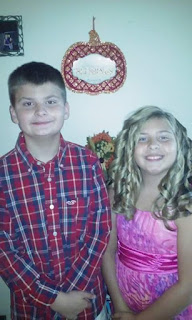 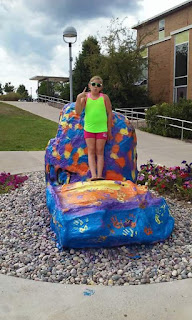 Posted by Unknown at 8:09 AM No comments:

Can't Win them All!

I had decided to leave an RV Forum that I had been a member of since about 2009. It had changed so much since I began. I made a comment in good gesture and was made to feel like an intruder to one of the newer members. Had posted with this person a few times before but his time I must of stepped over some boundaries as the party she was talking too had some troubles other than pertaining to just their RV.
Oh Well! It was time to say goodbye anyhow as I don't have much in common with people just starting to make a choice for RV Living; or being helpful with questions about their RV.

The holidays are upon us once again; a busy time for everyone; exception for me as I moved away from family many years back for personal reasons. Maybe some day I'll discuss it!


I've been busy making repairs to the 5th wheel camper I bought; Purchased and installed a new water heater about a month back; the old one had corroded and dripped water. Also fixed some lighting; installed a roof vent in the kitchen to replace a leaking one. Now I am saving up for a new Air conditioner for the summer season as it gave up the ghost two weeks before the hot weather subsided. I have also the need for a new converter/battery charger and house battery. Is it worth it??? I believe as I'm living in it and the total expense is less than half of the book value for the year it is! I also have skirted the underside from the winter chill; bought an infra-red heater to assist the furnace and a heated blanket. Should be 'snug as a bug in a rug this season!!! LOL!

Posted by Unknown at 2:39 PM No comments:

Just a few more of my Album Pictures! 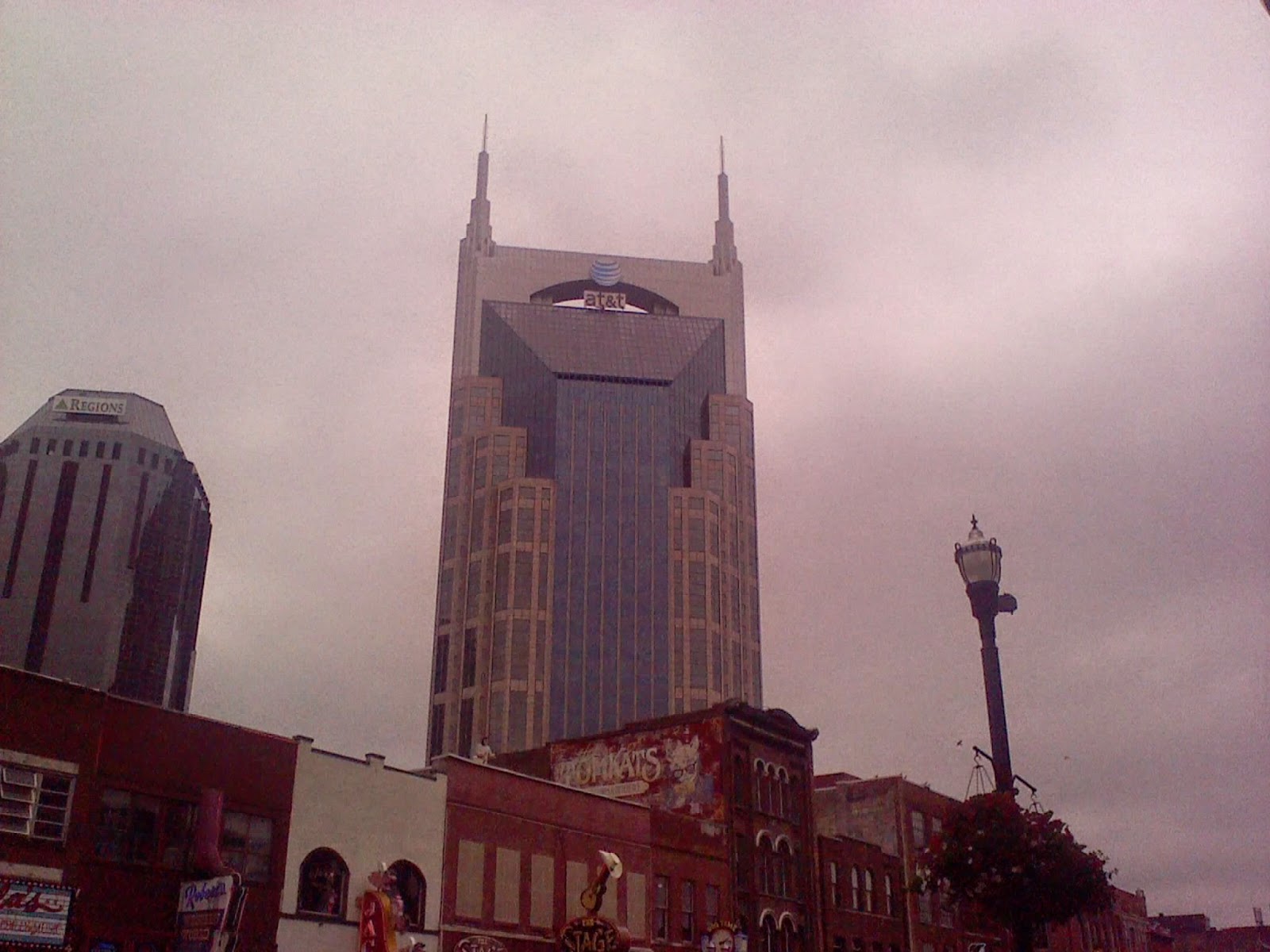 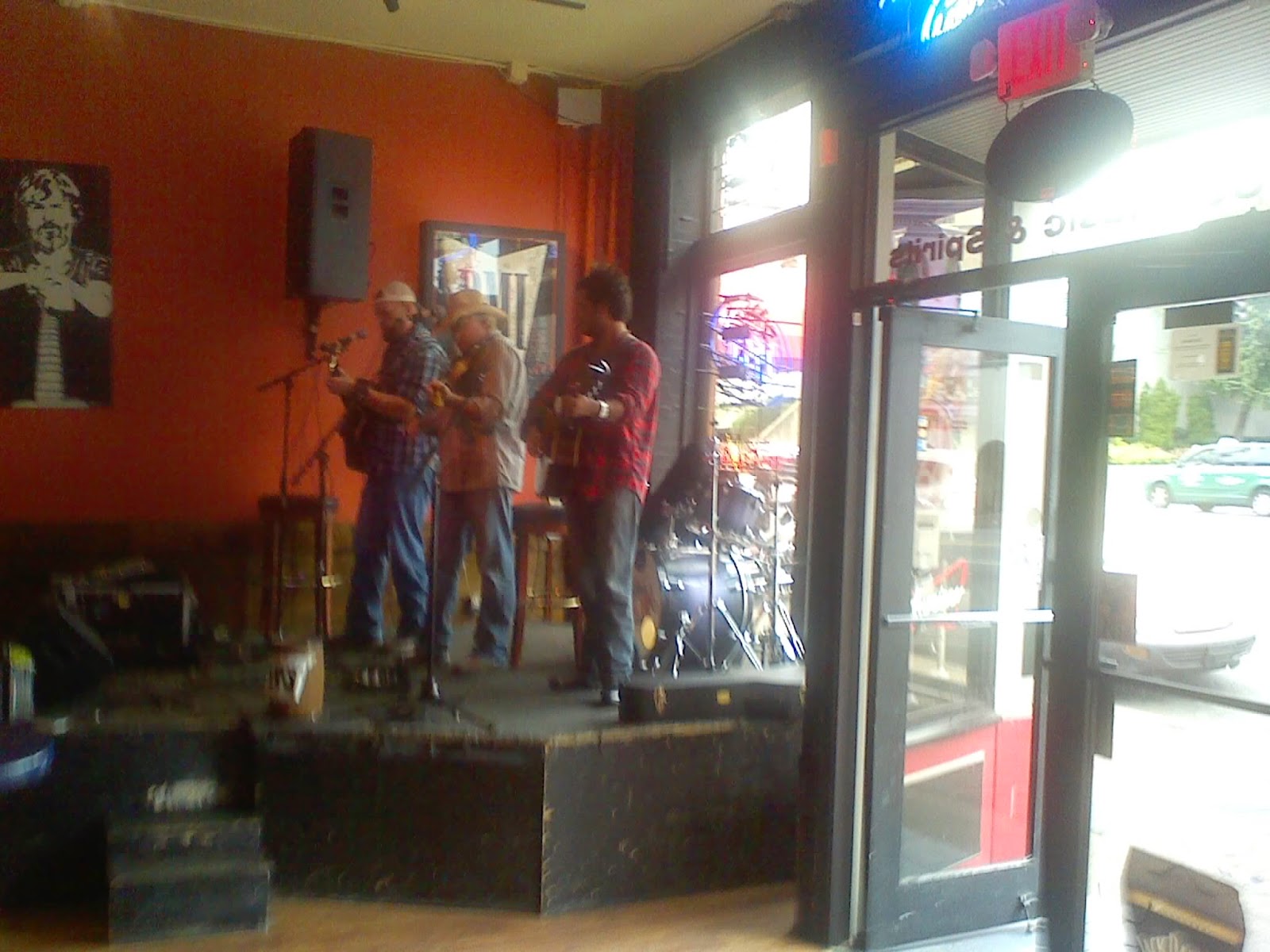 My Friend John F. in the Middle..Fiddling around! 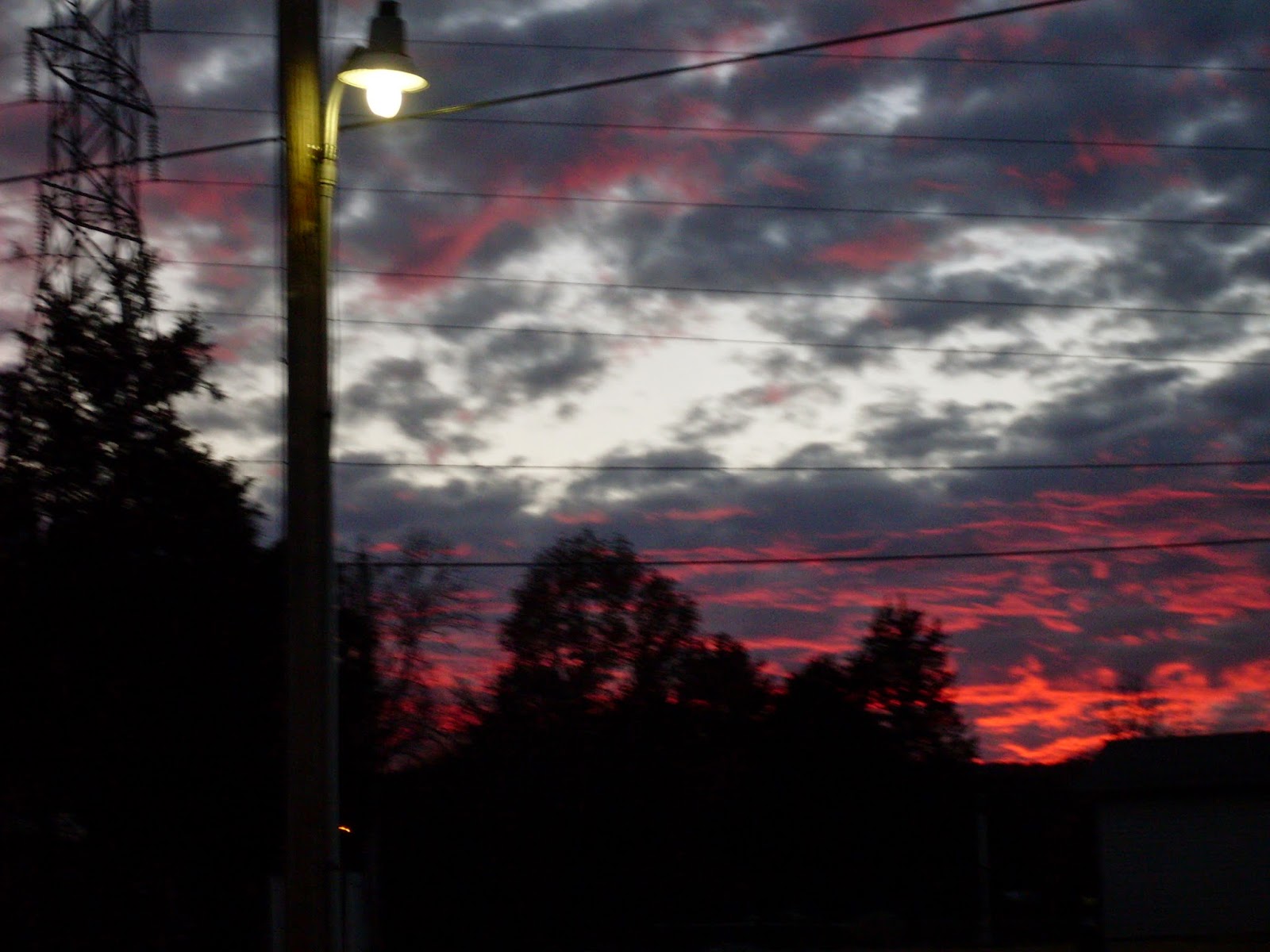 The End of a Long Summer Day! 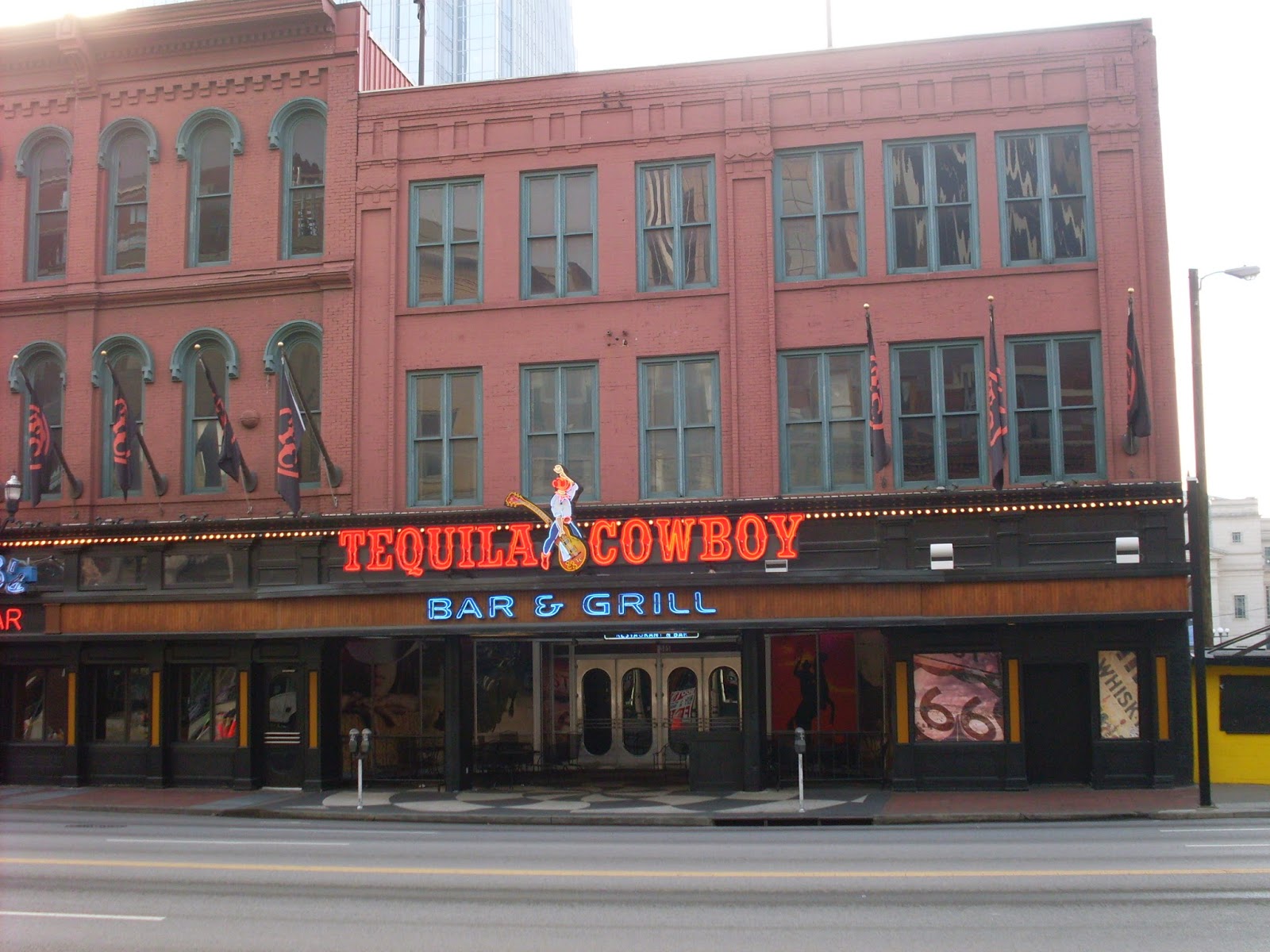 One of the many Watering Holes on Music Row 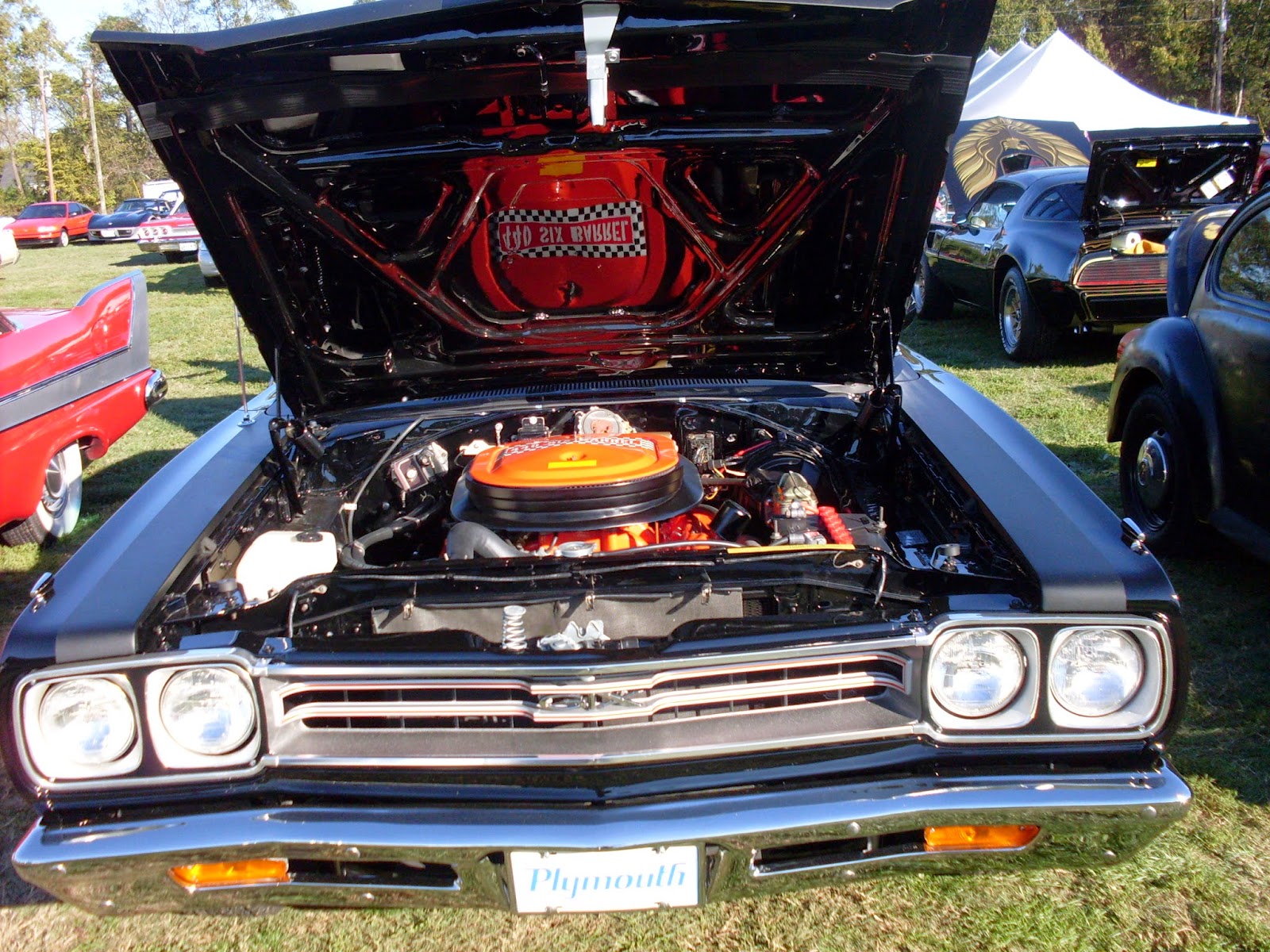 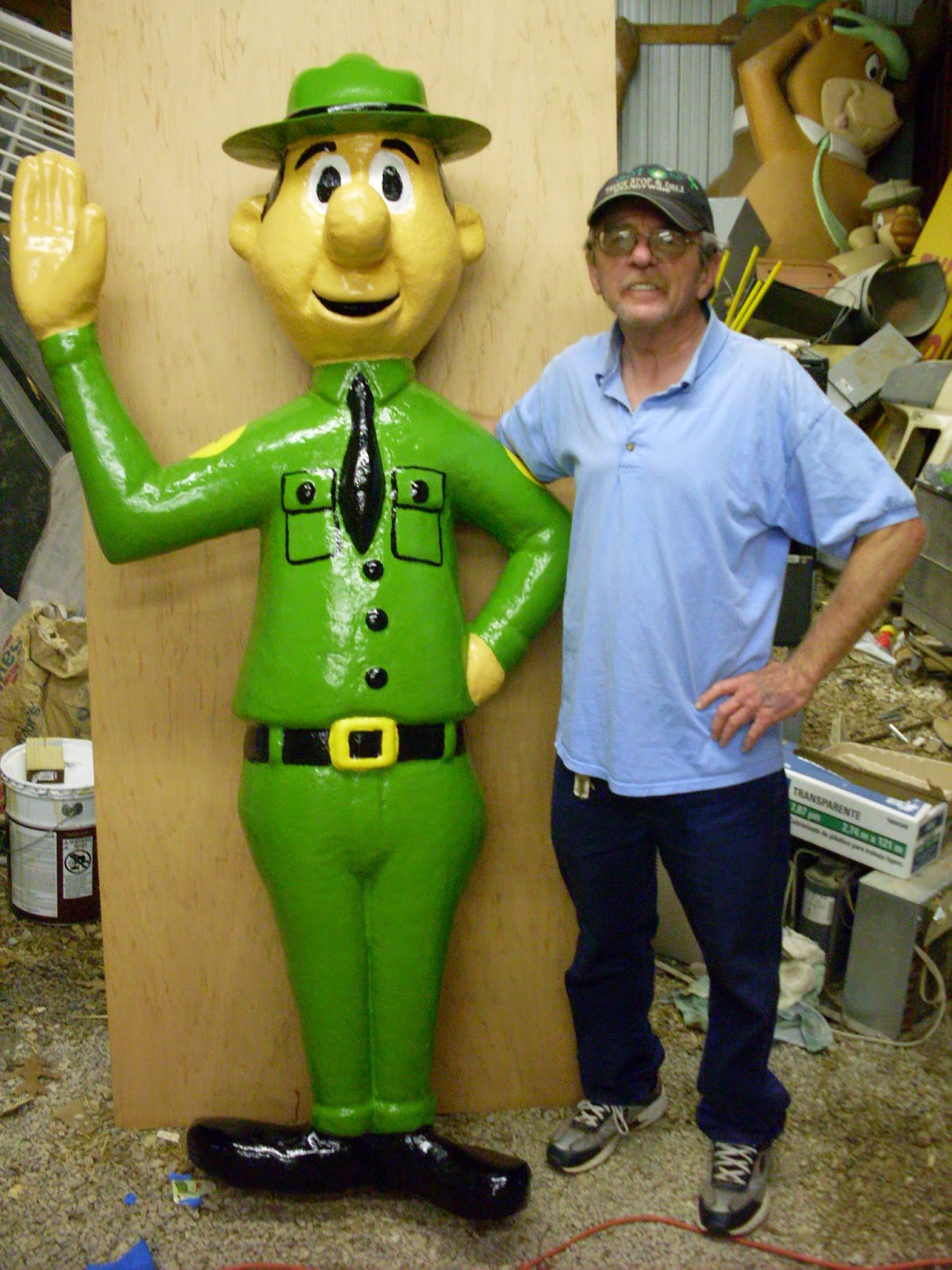 The Old Ranger Smith I Refurbished for the
Mammoth Cave Yogi Bear Park mini-Golf
in Cave City KY. in May 2012.
Posted by Unknown at 7:34 AM No comments:

Land of the Not so Free-Part 2

Continuing on "Land of the Not so Free"! This article really hit me in the thinking process and "I really am not good at thinking!" The Government wants too charge us for the use of federal lands and I don't think it's fair to families who work hard at their job. Why?? How many children do we see from the poor families who can't afford to put their children in Boy or Girls scouts or even send them to Camp. At least they knew they could go on some public lands and camp for a night or two without paying for the space.
I guess I always made my own way when I was younger; at the age of 14; a group of us boys from not so affluent families would get together with our tents and gear and go out and spend a couple nights on public lands. The affluent would take 2-3 summer camping vacations with their parents or go on Boy or Girl Scouts camping trips. This is how we compensated for it!
It seems like any type of actual physical recreation has to be only affordable to the affluent now! And we wonder why the kids commit so much crime; both parents in the traditional family work and don't have time for family camping; so the kids belong to Boy or Girl scouts.; most single parents work to make expenses to just survive and aren't concerned with recreation and the kids may get to church camp if they are fortunate.
But the rest of the kids are left on their own and their idea of having fun is hanging out on the street. I have had discussions with youth over the years who revealed some of their real life experiences where they are influenced to do crime. Being threatened; sometimes with their life if they refuse. Some join gangs willingly as they believe it is the only feeling of having a family who cares about them!
As an amateur writer I could have taken this topic about anywhere. I chose this as I believe our children are worth every bit of our time. I just hope over the years I have been benefited some of the youth I had the opportunity to have serious discussions with! I don't explain to them what to do. I give them choices and tell them the repercussions of bad decisions; giving them the opportunity to have a voice; and letting them choose. I believe most have!

Posted by Unknown at 9:12 AM No comments:

Just who and the Hell do the Feds think they are!!!

Was reading a post this morning on the RV Dreams forum which really raised my hackles! Congress wants to pass a bill which will introduce fees on Federal lands which were reserved for the use of the American citizens. It is Posted on Community Chat.under Land of the not so Free.

I was drafted in Dec. 1970 and could have deserted the US as I lived only 19 miles south of Canada.  As being born and raised here with honor and respect for this great Nation I made the decision to enlist. Here is my reasoning as a Vietnam Era US Army Veteran: As a soldier like so many others we defended our Country to preserve it's liberties and justice for all American Citizens and the vast land we live on and it's use.

This bill is being brought in through the back door with the US citizens not even given the opportunity to vote on it. We have lost so many of our freedoms to The Patriot Act; it doesn't seem to have any effect on the citizens of this once Great Nation. The Government is leading us around like a herd of sheep awaiting the slaughterhouse.

What we need to do is stay more informed through the different information channels; not get defensive or violent. But be on the offense and let our voices be heard that; "Government For The People" really has that meaning!!! DO ME AND YOUR COUNTRY'S CITIZENS A BIG FAVOR AND STAY INFORMED AND VOTE AS OFTEN AS YOU CAN!!!!

What do you say in a moment like this!!

Really what do you Say! As the years pass us by and the memories of yesteryear come to mind some good and some just plain ugly. I'm going to let the ugly ones pass by today. A topic for another time.

I was thinking back to when my health was good and thinking how nice it would be to be an adult. I was about eight when I got my first Wenzel real canvas tent. Thinking that I was going to be like Tom Sawyer & Huck Finn.  Yep! Exploring this vast land that I seen on TV in Black; Gray and White; although I knew the real world was full of many shades of brilliant colors. Most friends of mine had either nice big tents or screenrooms to sleep out in; plus they belonged to the Cub Scouts/Boy Scouts. I slept in my back yard in the two person mountain tent w/blankets and a homemade quilt. Some of the time a friend would come over and I would have Toll House cookies my mom and I made from scratch. We had our canteens that my brothers got from the Army Surplus.

As I got older; it was Daniel Boone and Mingo who enterd the picture, I had the same tent; but some times we would sllep under the stars; of course many times we got drenched from heavy rains. Also at the age of 12 I was allowed to venture out into our six acres of land with  four acres of pines and hardwoods. About four of us would dig away a fire circle to get all the pine needles and leaves and grass out of the way. We also used field stone to make a rim around the circle and we would have a camp fire and roast marshmallows; eat them Toll House cookies i learned how to make and bake. Had our Kool-Aid to wash it down. We felt like real Explorers of the Wilds now. Ever now and then a deer; owl; racoon and yes; even a black bear once tried to take over our campsite! We made enough racket with old pots and pans and yelling that poor bear didin't know whether to sit or get! The only animals we didn't appreciate was the porcupine and especially Pee-Pee Le Pew! LOL!  Had to leave the area for about a week due to the perfumed air.

Had to add a couple pictures!!! What's a blog without them.

My trip went well to New York for the most part. The flight change in NYC was not that impressive as the concourse for the flight to Burlington VT. was about a mile away from my arrival. I tried to walk it; made it about a 1/4 of the way and had to get a Red Cap to push me in a wheelchair the rest. Good thing I had brought a few Protein bars with me as a Sandwich in their shop was $10.00 plus dollars. As it was; paid $3.00 for a 20 oz.bottled water.
It was nice to see everyone again; seven years went by fast. The most difficult was visiting my sister who is in the hospital in the final stages of Alzheimers. She didn't know who I was until I took off my hat. Then she nodded her head yes. Had to leave the room after about 10 minutes as emotions tried to well up. Stayed about an hour and a half; knowing well that there won't be a next visit. Heart breaking!!!! Tears!!!!
Stayed there for 7 days and did not get all the things I wanted accomplished. I rode with my daughter to Michigan where I stayed for 11 days then back to my humble abode. Always good to come back to what we call our own home!